It’s International Women’s Month and we are dedicated to highlighting women in art for the month of March in our #Throwback Thursday series and once per week in our Instagram Stories.

National Gallery West was pleased to host its second staging of our annual exhibition Due West which opened in January 2020. Created in 2018, Due West is a submission-based exhibition which is a key part of a continuing initiative aimed at discovering and showcasing the work of artists both emerging and professional, who live in, or are from Western Jamaica. Unfortunately, due to the ongoing pandemic, Due West has been postponed to 2022.

Today’s throwback features work by Esther Chin, a native of St. Mary, who had a passion for art from an early age and begun to express herself through drawing, using the exterior and interior spaces of her home as a canvas. Esther pursued her studies at the School of Arts & Visual Studies at the University of Kentucky in the United States as well as The Edna Manley College of the Visual & Performing Arts in Kingston, achieving an MFA in Sculpture & Fibre Arts and a BFA in Painting. Her inspiration comes from her love for the environment; its flora and fauna, social issues, her cultural identity and personal experiences. Her work, ‘Ma Tapestry’ was featured in National Gallery West’s Due West exhibition in January 2020.

“My art is the truth of my soul through which I speak.”

Our Due West exhibition is now closed however, we would like for you, our supporters, especially those who didn’t get the opportunity to visit NGW to view Due West, to enjoy our virtual experience. CLICK THE LINK BELOW!   See you again next year! Enjoy!
Music: Kiwi by Jeff

We are proud to announce our Award winner for ‘Best of Show’, Greg Bailey. 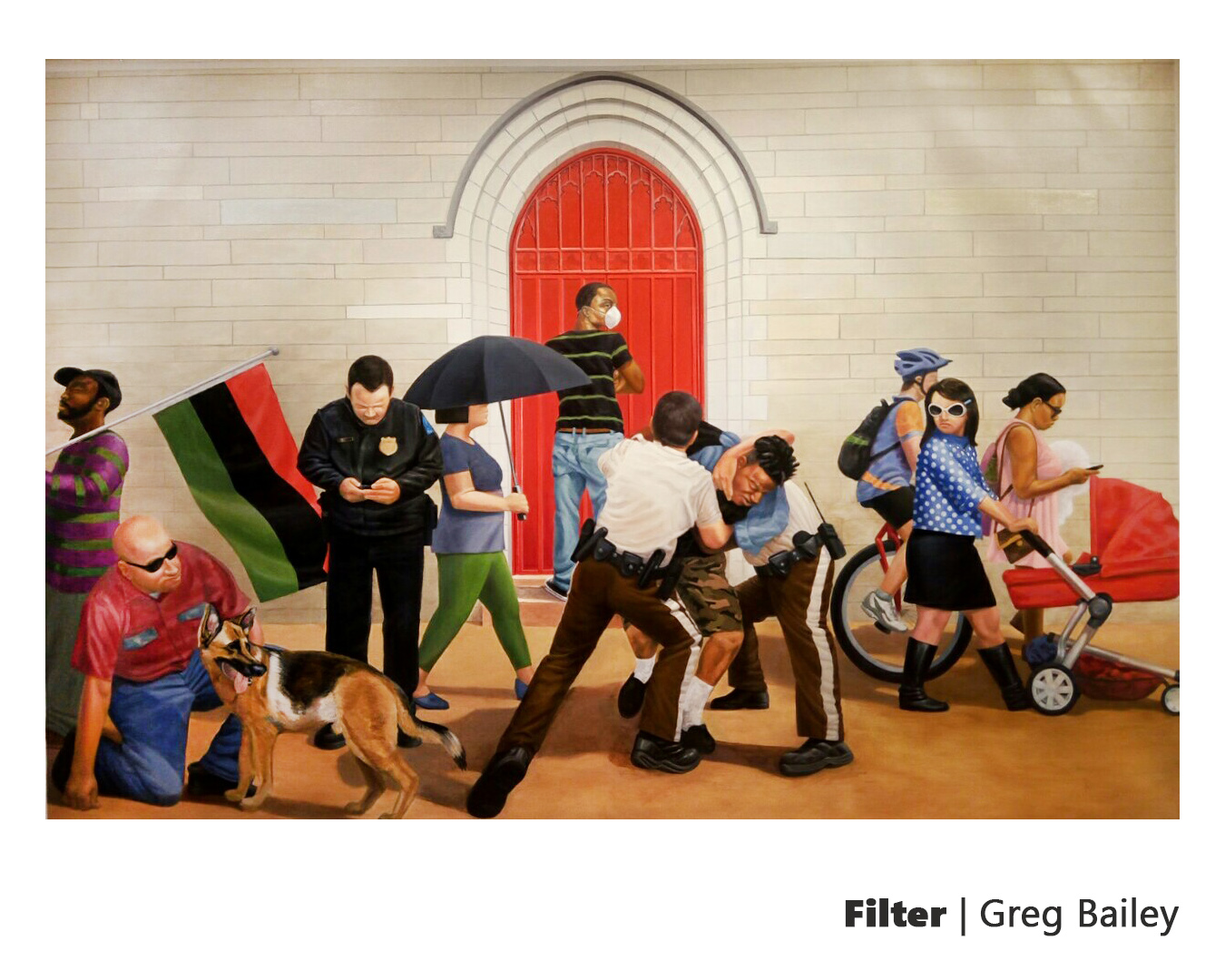 January 19, 2019 marked the opening of the second successful staging of National Gallery West’s submission-based exhibition Due West. Created in 2018, Due West is a key part of a continuing initiative aimed at discovering and showcasing the work of artists who live in, or are from Western Jamaica. In September 2019, a call for entries was sent out into the public inviting all artists, amateur and professional, residing in or originally from Western Jamaica, to submit their works for consideration. After the adjudication, 14 artists were selected: Indie Allen, Greg Bailey, Krystal Ball, Esther Chin, Andrew Duhaney, Andrea Jadusingh, Kate Moyston, David Pinto, Naomi Redway, Nathan Robb, Deon Simone, P.J. Stewart, Ivorhod Walters and Trisannia Watson. These artists were represented by a mixture of paintings, photography, audio visual art, fiber art, mixed media and sculpture.

A key component of this exhibition is its People’s Choice Award; which offers the viewing public an opportunity to vote for their favourite artwork in the exhibition. The artist whose work receives the most votes at the end of the exhibition receives an award of JA$50,000.00.

Voting was opened to the public on January 19, 2020 and was to continue until the exhibition’s end on April 10, 2020. Due to the necessary closure of our gallery as ordered by the Ministry of Culture, Gender, Entertainment and Sport in keeping with the recommendations of The Ministry of Health and Wellness to minimize the potential spread of the Novel Coronavirus (COVID-19), voting closed on March 17, 2020. As a result, the votes for the People’s Choice Award were tallied up to that date.

The work which received the most votes from our local and international visitors was painted by artist Greg Bailey.  Greg Bailey hails from Warsop, Trelawny.  He earned his BFA from the Edna Manley College of the Visual and Performing Arts in 2010 and his MFA from the Washington University in St. Louis, Sam Fox School of Design and Visual Arts in 2019. He works in a variety of media which includes painting, drawing, digital design and sculpture and has exhibited locally at the National Gallery of Jamaica, National Gallery West and the Olympia Art Gallery. He has also exhibited in the UK, the USA and Germany. He is the recipient of the Danforth Scholarship, a CHASE Fund Scholarship and the Dawn Scott Memorial Award. Bailey’s works are held in private collections in Jamaica, England, Germany and the USA.

His work is an ongoing investigation of the Black mass within postcolonial spaces such as the Caribbean. It explores the colonial residue lingering within the environs of the contemporary Caribbean, which perpetrates a confusing notion of self and space. This condition is a nucleus for issues of race, gender, identity and various socio-political complexities. Bailey uses these cultural phenomena as visual and cerebral elements of his practice.

His work will be featured on all of National Gallery West’s social media as well as in the local press. To see other works by Greg Bailey, please follow his Instagram account: @gregbaileyart.

National Gallery West takes this opportunity to thank all the participating artists as well as supporters of the arts who are integral parts of the Western Jamaican cultural community. Our mission to be a dynamic platform for the growth of our visual arts community would be impossible without your continued support. The team at National Gallery West looks forward to showcasing the work of artists from Western Jamaica in the next edition of Due West and the next open call for submissions which will be published later this year.

We are closing our Due West Artist feature with, Indie Allen and Kate Moyston.

We are continuing our Due West Artist feature with, Nathan Robb, Greg Bailey and Naomi Redway. 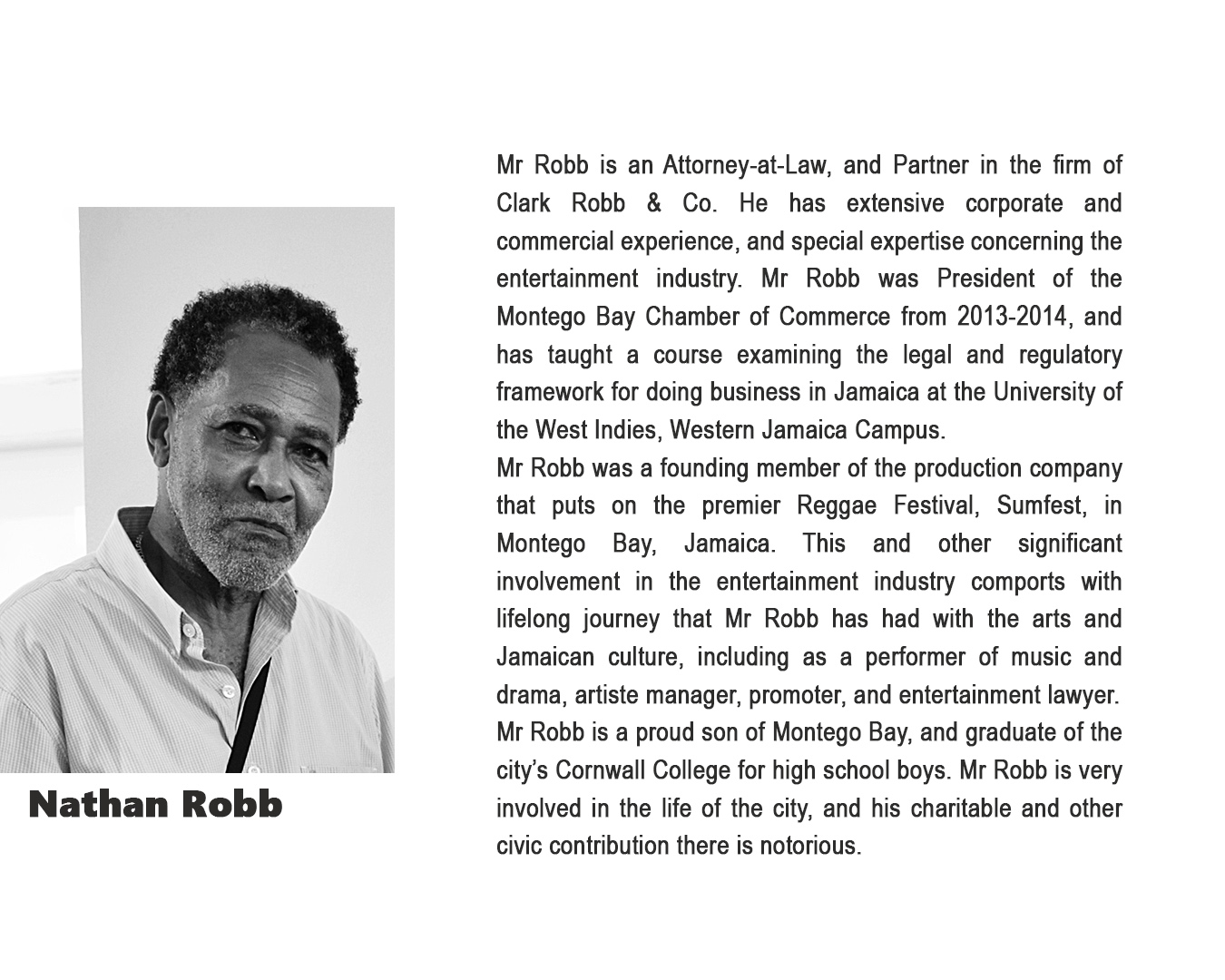 We are continuing our Due West Artist feature with, Ivorhod Walters, David Pinto and Trisannia Watson. 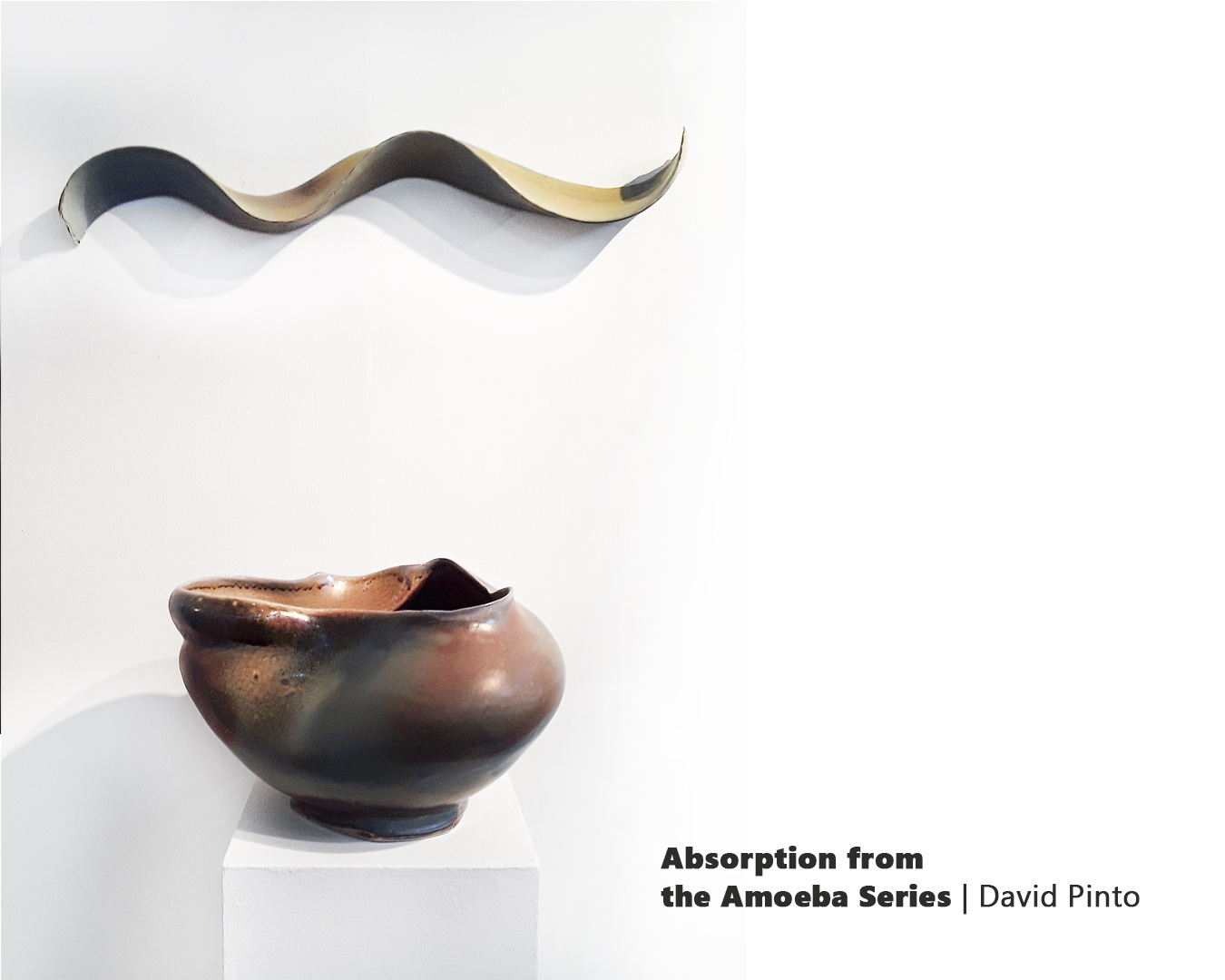 We are continuing our Due West Artist feature with ‘Namaste’ by Andrea Jadusingh and ‘Family Union’ by Andrew Duhaney!

We continue our Due West artist feature with Deon Simone and Krystal Ball. 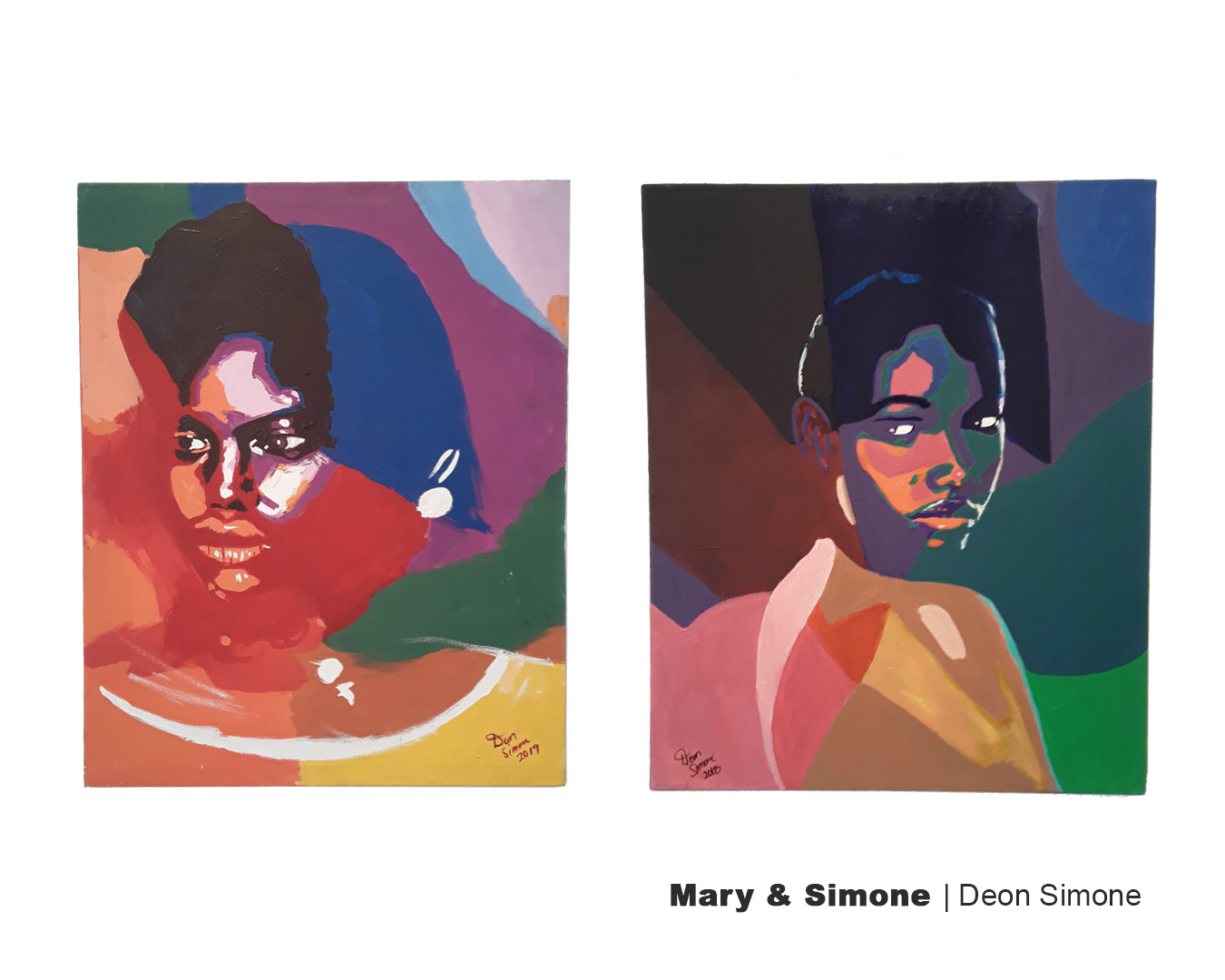 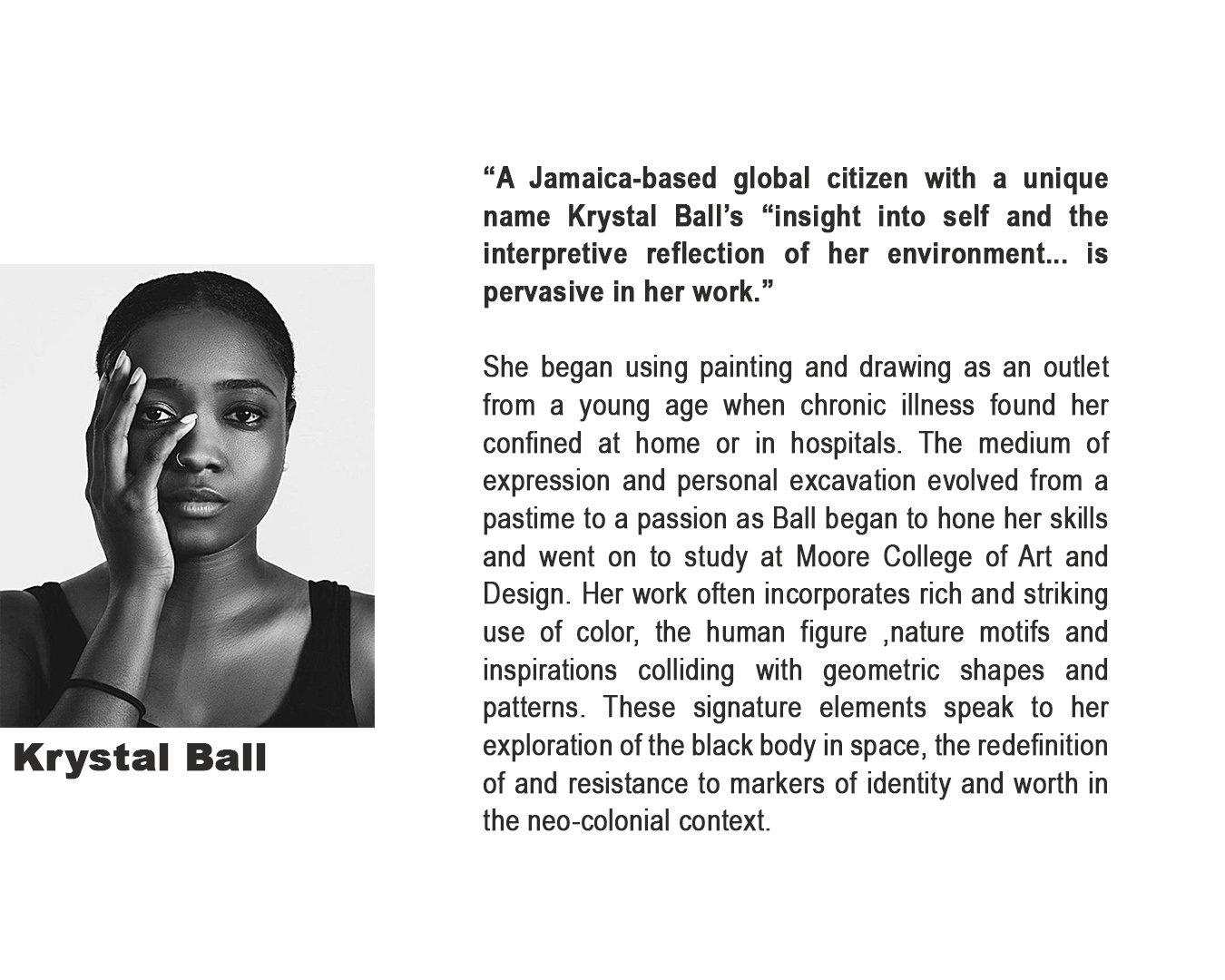 In keeping with our promise of doing small features on each of the artists in Due West (see previous post), we would like to start off with Esther Chin & P.J. Stewart.

We will continue to highlight each of the Due West Artists leading up to the announcement of the People’s Choice Award winner on April 11, 2020. We do hope this virtual showcase helps to connect you, our audience to the artists and artwork of Due West. 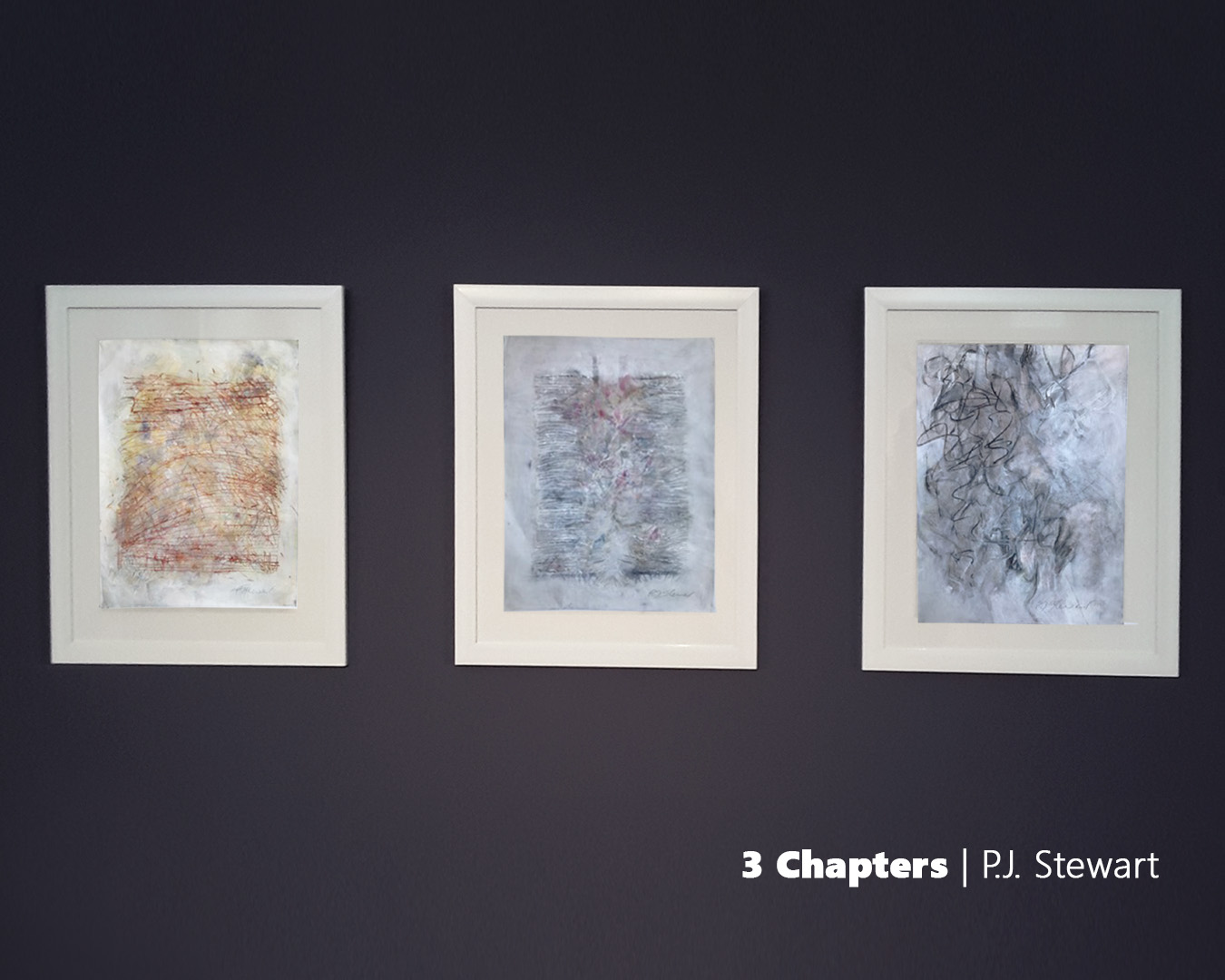 As we come closer to what would have been the end of the second staging of the Due West exhibition, we are encouraged by the positive responses we received by those who had the opportunity to view the exhibition and connect with the works through our tours.
We hope that you have been following us on social media and keeping up to date with our features on each of the works in the exhibition; however if you missed them, don’t worry, there’s more in store for you! We will be doing small features on each of the artists exhibiting in Due West leading up to the announcement of the People’s Choice Award winner on April 11, 2020.

For those who did not see the physical exhibition, we hope this virtual showcase helps to connect you, our audience to the artists and artwork of Due West.